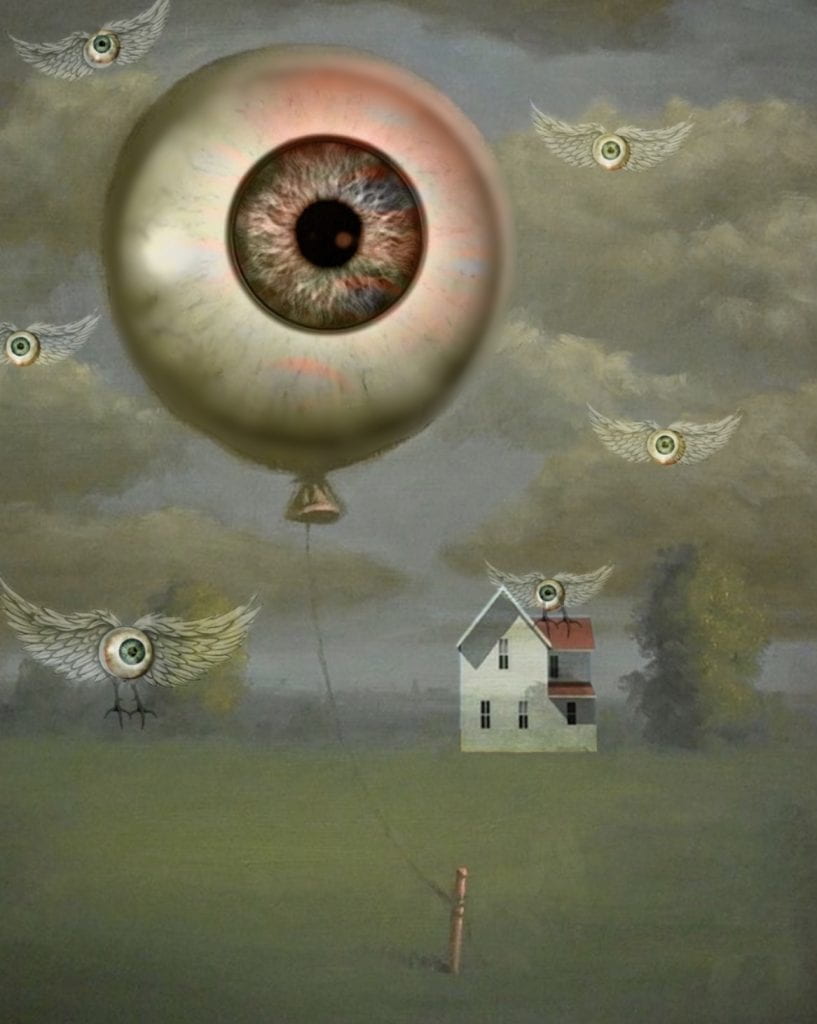 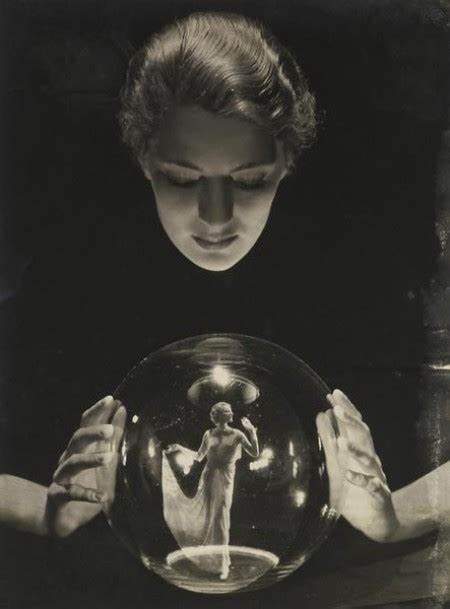 Lee Miller was a well known and influential surrealist photographer during the time of WW2. She was born in 1907 and died in 1977. Before pursuing photography she was a fashion model in New York but after going to Paris, she became a photographer for fashion and art. She worked for Vogue and covered huge events such as the concentration camps or the London Blitz. She also collaborated with her teacher in photography and modeled for him. On accident she discovered the technique of solarisation which became a significant part of most of their work. With friends who were also fellow surrealists, the group influenced each other in their creations and created random scenarios for each image. For example, one friend insisted on coating Miller with butter to create the illusion of a “classical statue” for his film. She later left the teacher and began a solo exhibition. She began fulfilling her new passion of being a photojournalist during World War II and took historical pictures of Hitler’s bathroom, prisoners, and more. She quickly became an incredibly influential and iconic photographer and continues to leave others in awe with her photos.